What is the Farm Bill? 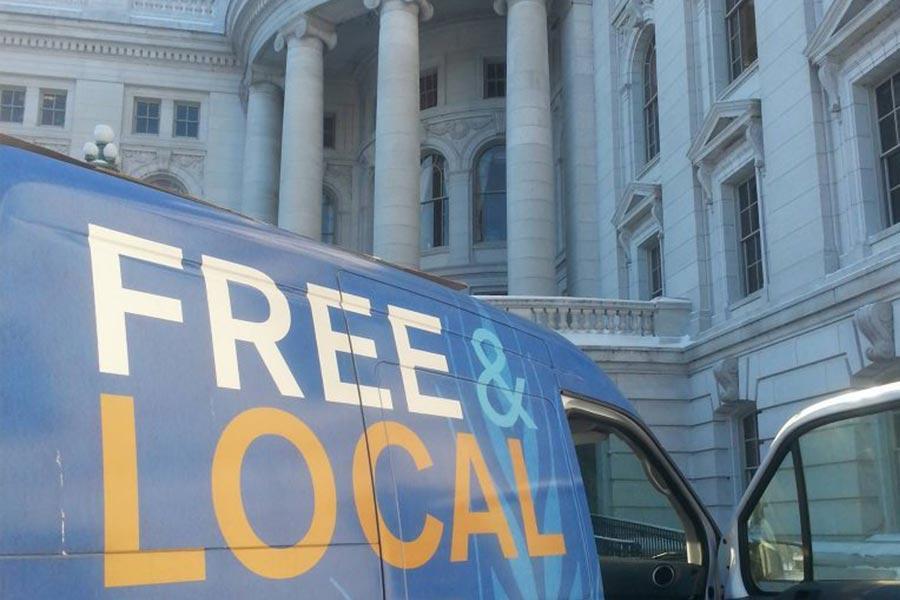 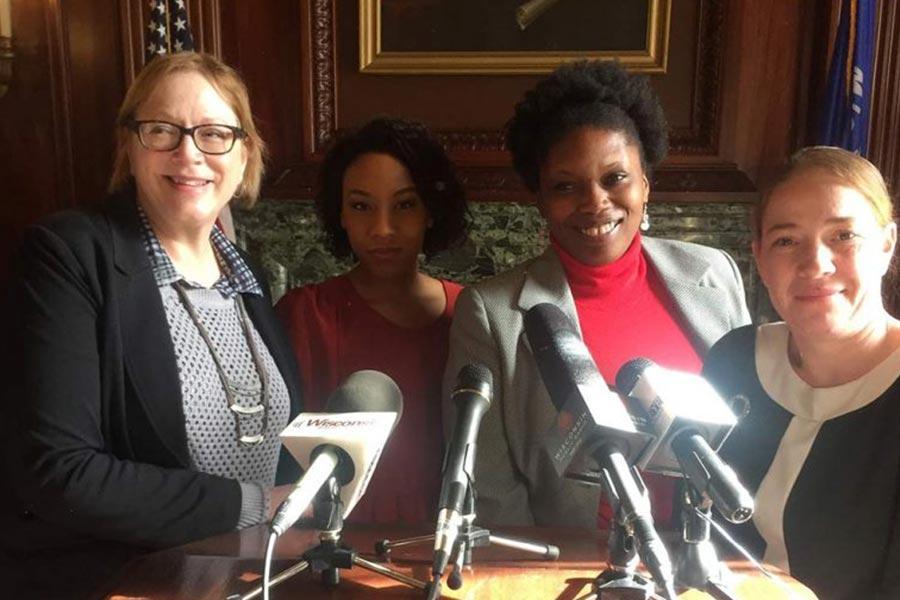 How does the Farm Bill impact hunger?

The first line of defense against hunger is a program called SNAP (Supplemental Nutrition Assistance Program), which is funded through the Farm Bill. SNAP is available to low-income
individuals and families. Participants receive a card that is loaded with benefits every month that may only be used for food (not at restaurants and not prepared food). The amount of
benefits that are loaded onto the card depend on the participant’s income, their expenses, and the size of their family. SNAP allows families to shop in the grocery store for food that fits their diet and cultural preferences. It is used by 700,000 Wisconsinites and moves people from the food pantry into the grocery store.

In Wisconsin, 40% of SNAP participants are children, about 25% are either elderly, blind or disabled and 80% of households include someone who is already working.

What should you know about the 2018 Farm Bill?

The House Version of the Farm Bill

The House of Representatives passed their version of the Farm Bill on June 21st, 2018.

What should you know about the House Farm Bill?

The harsh and partisan farm bill would cut the Supplemental Nutrition Assistance Program (SNAP) by nearly $19 billion and take away food assistance from 2 million struggling
Americans, including children, seniors, and veterans in our state.

Wisconsin children stand to lose the most in the House Farm Bill.

The children that lose benefits would likely lose their ability to access free or reduced priced school meals.

The Senate Version of the Farm Bill

The US Senate passed their version of the Farm Bill on June 28th, 2018. The bill passed with overwhelmingly bipartisan support with 86 Senators voting YES and 11 voting NO.

The Senate Farm Bill is vastly different from the House Farm Bill. The Senate version protects SNAP and does not include the harsh cuts and restrictions included in the House version.

Both versions of the Farm Bill will head to Conference Committee, where the House and Senate will produce a single bill to be voted upon by both houses of Congress.

As the process continues, Hunger Task Force will continue to advocate for a strong Farm Bill that protects and strengthens SNAP and nutrition programs that Wisconsin children and
families depend on.

SNAP is our nation’s best anti-hunger program. The Farm Bill is renewed every five years, but this year Congress is considering major cuts to food assistance. SNAP helps millions of Americans, including children and working families, afford enough to eat.