Widespread Panic is currently on tour and will continue to support food banks in the cities they are playing. Such charitable efforts have been part of the band’s fan base since 1999, when Feeding People Through Music was created. This past weekend, the band rocked out at the Riverside Theatre, marking the biggest run of sold-out shows since the start of the pandemic. Widespread Panic, along with fans from across the country, continued their generous tradition of supporting Hunger Task Force while playing Milwaukee.

Hunger Task Force has partnered with Widespread Panic since 2013 —a total of 25 concerts—to raise funds and food for Milwaukee’s hungry. In total, fans and the band have raised nearly $20,000 through auctions, tabling events and virtual food drives to support the Hunger Task Force mission. With support from 88 donors and a host of bidders, eager to win a signed poster and concert tickets, the band has raised $3,863 this year, the largest amount raised through this partnership to date.

The Pabst Theater Group has been a generous host for these concerts and have also supported fundraising efforts by donating ticket packages to auction off to fans for these always-sold-out shows. The band and Widespread Panic organization has also been very generous with their time and engagement and have visited Hunger Task Force for tours of the food bank and Farm to learn about the work they support.

Thanks to Widespread Panic and their dedicated fans, music is being used to give a meaningful voice to those facing hunger in our communities reminding us that “ain’t life grand.” 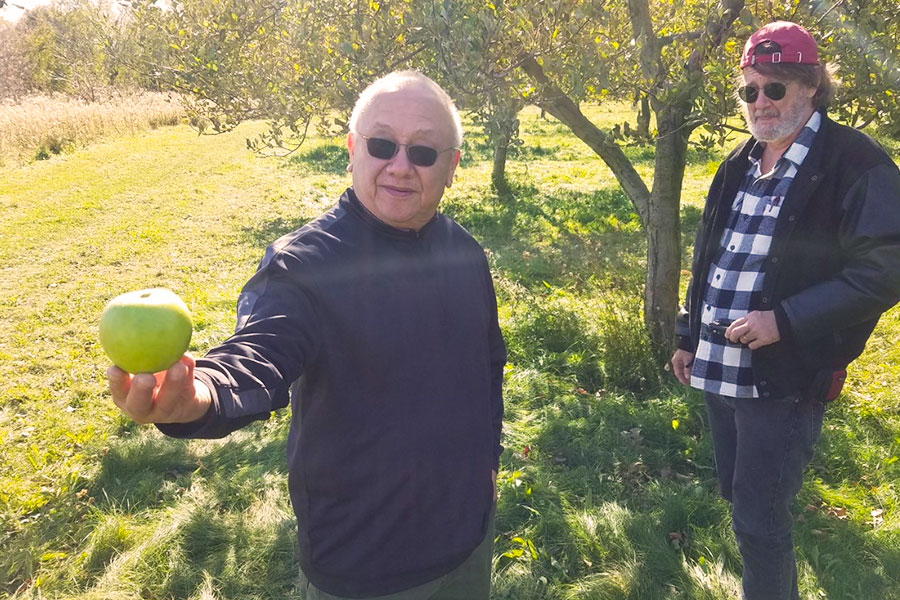 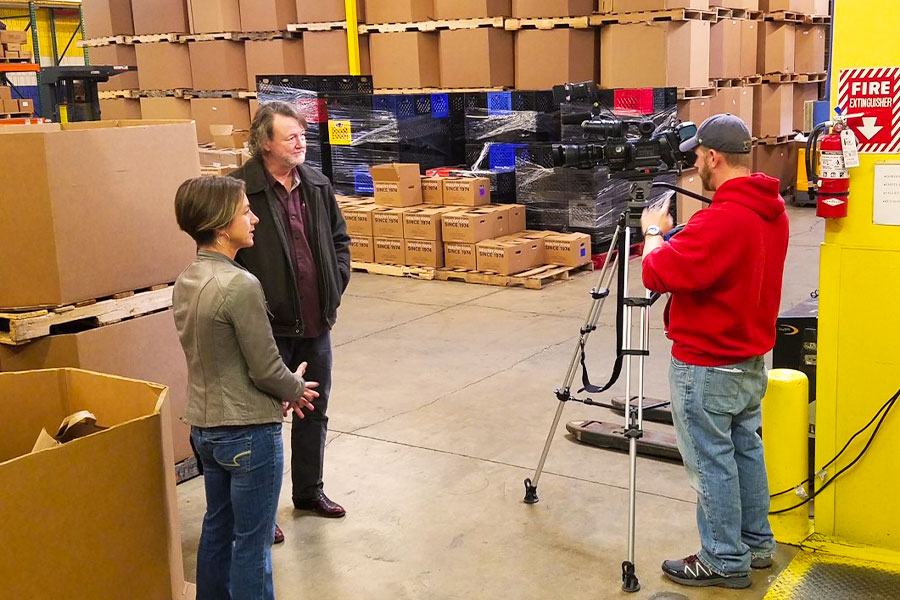 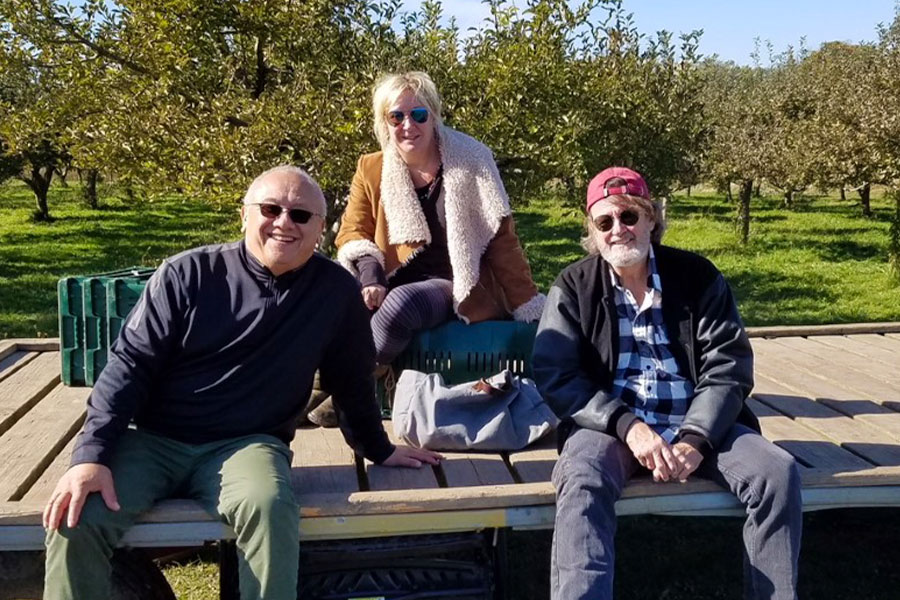